Recently, we were contacted by a “high end property” Project Management company who was planning a project to work on a house where the occupant had died and not been found for six months. They, rightly, would not work on the house until they were sure it was safe from all potential contamination.

After the death, the body had decomposed, and fluids had seeped into the first-floor subfloor, on, into the basement. Also, the horrendous smell permeated the entire dwelling and exterior, alerting the neighborhood. The Project Manager, first, two competitors, a local company that advertises as a “Crime Scene Clean-Up Company”!

The first company simply tore out the baseboards and tried to clean the floor but never really ridded the house of bodily fluid residues and thus, the smell remained. The second company made “flood cuts” to a high section of the walls (which is what you do for water damage from flooding) and left the Project Manager still to deal with the smell. Neither had perfected a complete remediation.

This year American Bio Recovery Association (ABRA) celebrates 23 years of education excellence. ABRA is an organization that was built by independent volunteer technicians and like-minded individuals that recognized the value and the need for an industry third party.

As the Biohazard Response market continues to develop and mature, the Association strives to maintain its status as the industry leader. Staying dedicated to the non-profit volunteer model and avoiding industry conflict is difficult in today's splintered technician education market.

ABRA has never been about the money, it is about credibility. Our stakeholders are you the industry technicians and companies. ABRA is focused on putting the Bio Recovery industries' best practices first while putting our technicians and companies in the best position for industry success. We invite all of you to come learn and grow with us. Our 23-years of combined expertise and quality industry partnerships remain unparalleled. The International Bio Recovery Summit is the industry's flagship conference. 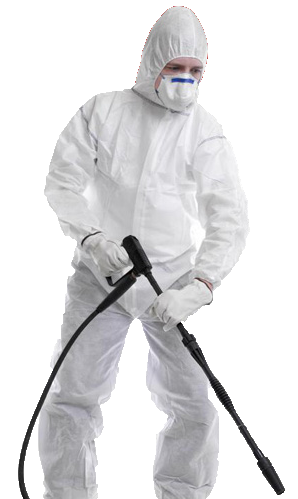